“Have you ever had a dream, Neo, that you were so sure was real? What if you were unable to wake from that dream, Neo? How would you know the difference between the dream world and the real world? “

Morpheus: The Matrix is the world that has been pulled over your eyes to blind you from the truth.

Neo: Why do my eyes hurt?
Morpheus: You’ve never used them before. 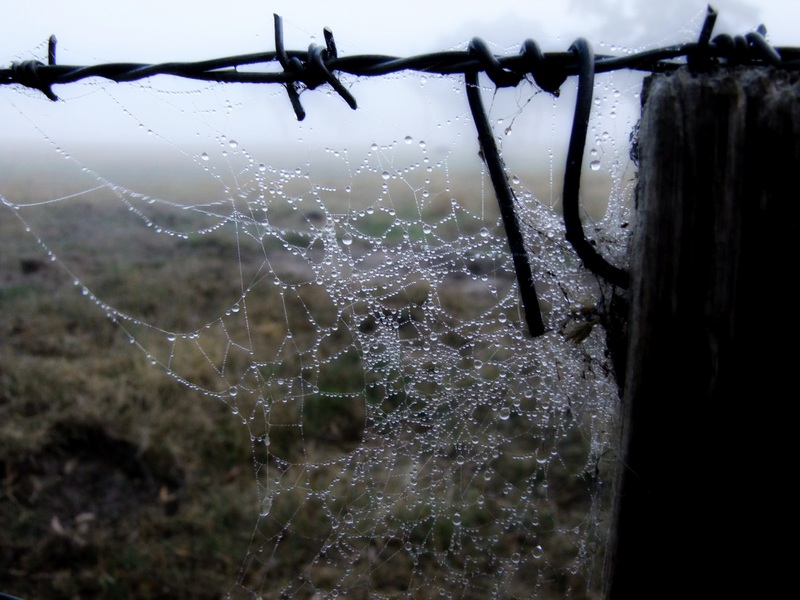 Agent Smith: I hate this place. This zoo. This prison. This reality, whatever you want to call it, I can’t stand it any longer. It’s the smell, if there is such a thing. I feel saturated by it. I can taste your stink and every time I do, I fear that I’ve somehow been infected by it. 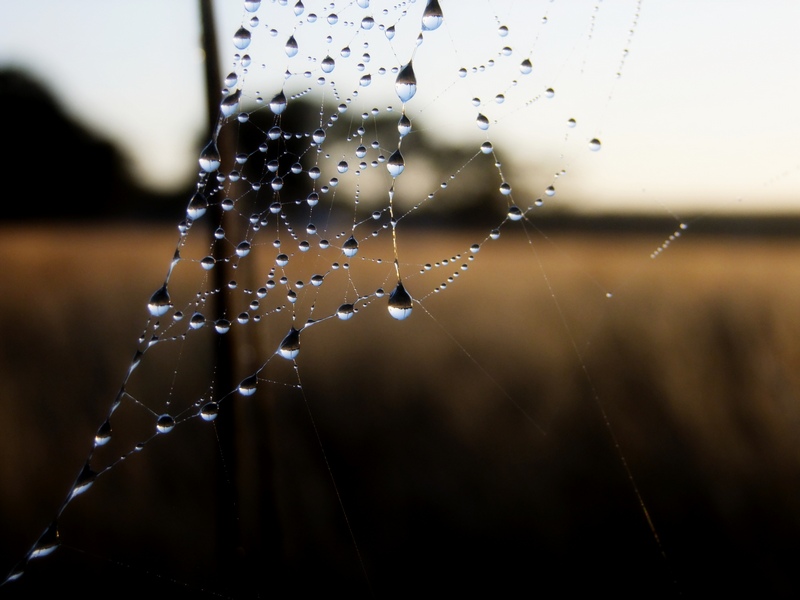 Morpheus: You have to let it all go, Neo. Fear, doubt, and disbelief. Free your mind. 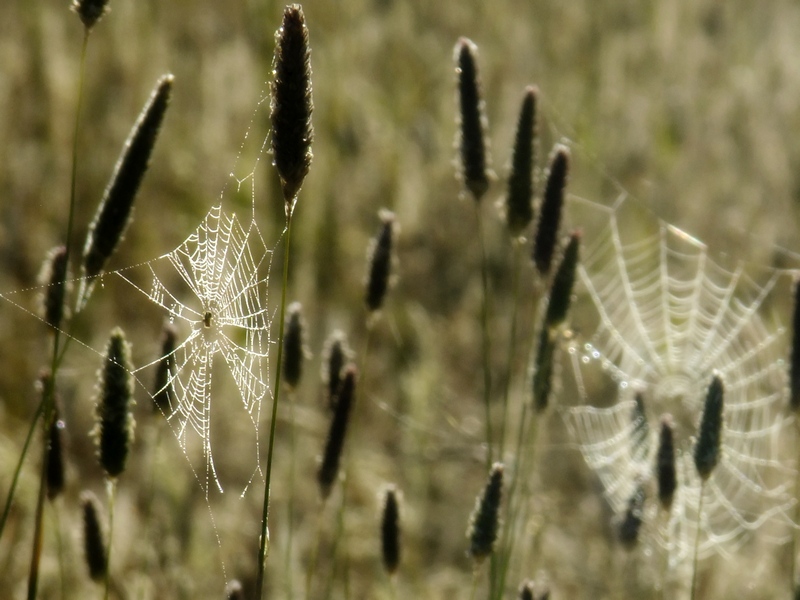 “The Matrix is a system, Neo. That system is our enemy. But when you’re inside, you look around, what do you see? Businessmen, teachers, lawyers, carpenters. The very minds of the people we are trying to save. But until we do, these people are still a part of that system and that makes them our enemy. You have to understand, most of these people are not ready to be unplugged. And many of them are so inert, so hopelessly dependent on the system that they will fight to protect it.”

Morpheus: There is a difference between knowing the path and walking the path.

Agent Smith: I’d like to share a revelation that I’ve had, during my time here. It came to me when I tried to classify your species. I realized that you’re not actually mammals. Every mammal on this planet instinctively develops a natural equilibrium with the surrounding environment, but you humans do not. You move to an area, and you multiply, and multiply, until every natural resource is consumed. The only way you can survive is to spread to another area. There is another organism on this planet that follows the same pattern. A virus. Human beings are a disease, a cancer of this planet, you are a plague, and we are the cure.

“What you know you can’t explain, but you feel it. You’ve felt it your entire life, that there’s something wrong with the world. You don’t know what it is, but it’s there, like a splinter in your mind, driving you mad.”

Morpheus: The Matrix is the world that has been pulled over your eyes to blind you from the truth.

We have all heard the stories of our “growing obesity epidemic” – especially in western nations. It’s an important national problem, and is partly responsible for our soaring health care costs. We often point to obesity as being caused by overeating, fast food, and/or sedentary lifestyles for those having a genetic predisposition to the disease. But the rates of obesity have escalated in such an exponential manner that the commonly held causes of obesity – overeating and inactivity – cannot explain the current obesity epidemic. A growing number of studies have suggested a new culprit: environmental rather than genetic causes.

Our world is different than it was 100 years ago. We have developed many synthetic organic and inorganic chemicals to make our lives easier – and used them in a fabulously wide range of products. In fact, you could say, as some do, that we’re living in a toxic soup… 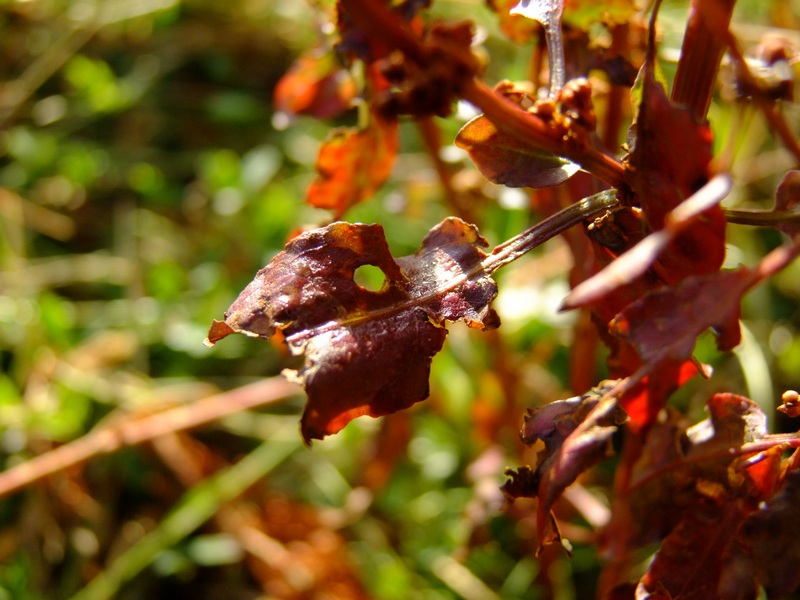 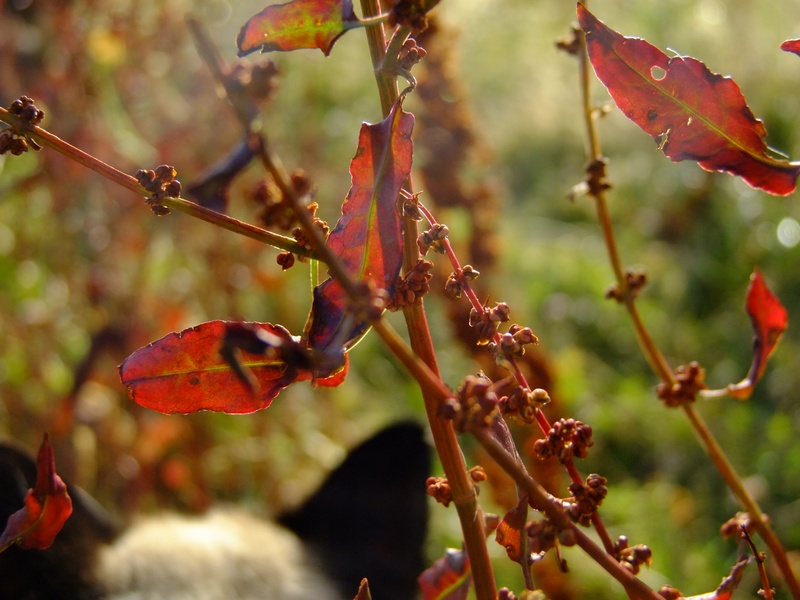 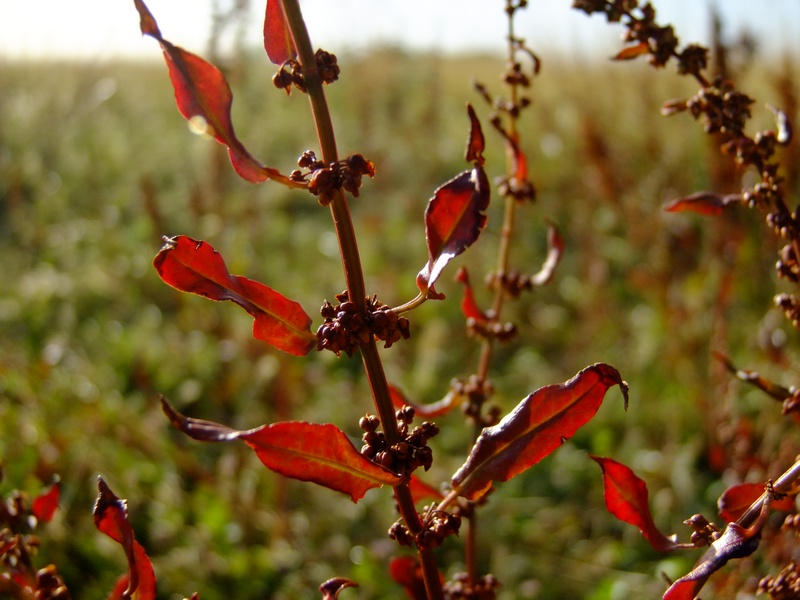 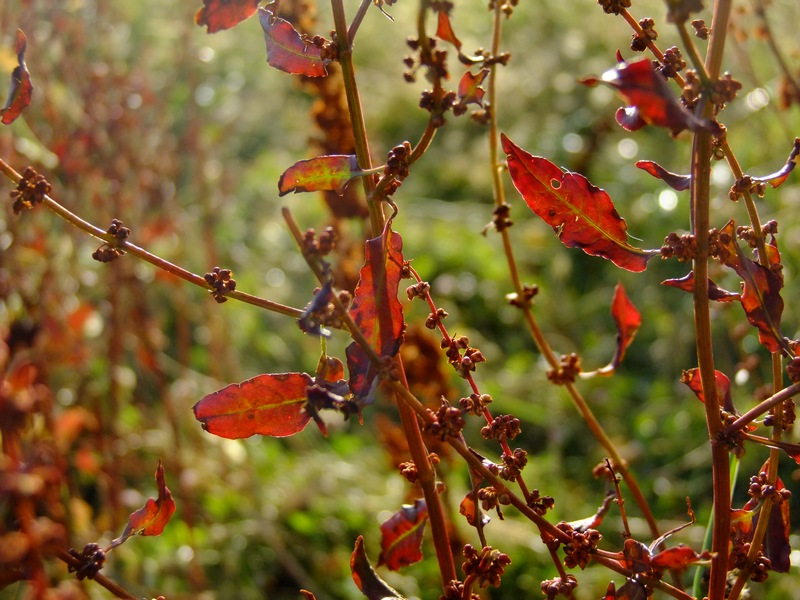 We thirst for an emotional tide to wash over us and cleanse our mind.

Maybe it is peace of mind or a small inkling of what Siddhārtha Gautama felt was enlightenment.  Scientists may tell us it is a releasing of endorphins that saturate our system.  If we are lucky, at one time in our lives we have all felt it…if only for a moment.

Imagine, if you will, all cares and worries being replaced with a deep and satisfying breath.  A warming, comfortable ray of sunshine on your face.  Your eyes closed, relaxed.

One moment.  One gratifying moment of your day.  Your life.

What does it take for us to repeat that one moment?  Is it necessary for us to endure a lifetime of study, reflection and sacrifice?  Must we adhere to strict rules of diet and exercise?  Are we left to realize our fleeting moments are random or involuntary? 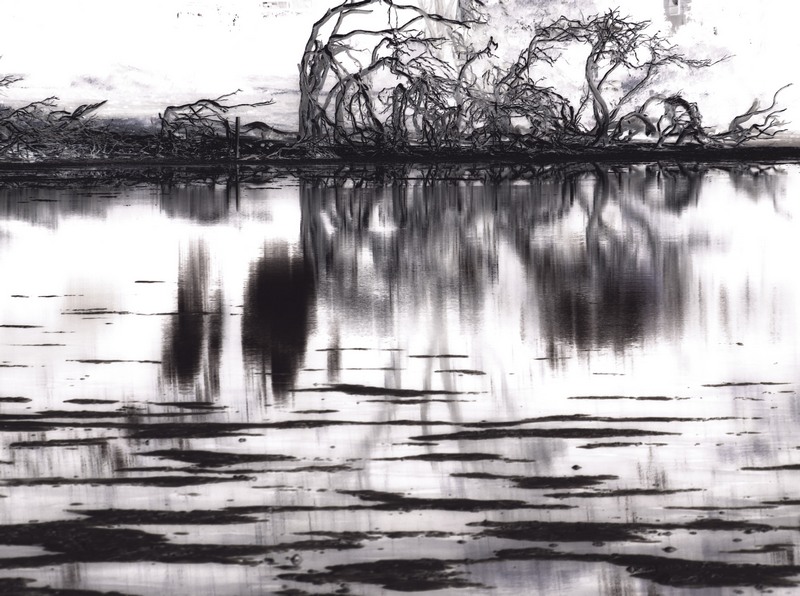 The rain is torrential.

I have just taken these pictures as the rain stopped.

Last year was very wet here in the west of Ireland.

Adaptation to the change in climate is under-way.

Raised beds are made and more are planned.

As I write, the rain has begun again and in between the sun shines. The weather patterns are unpredictable in all except extreme weather expected!

Our governments should have instigated national tree-planting on a war-footing scale, with all available funds channelled into our life-boat…Earth!

Billions of £/$ for war as the killing of human beings continues and our planet slowly expires!

In a dire situation like this, we must take hold of the reins ourselves and plant trees, grow food and permaculture the lifeboat that is our planet.

Here in Ireland, where I live, the government is aware that Ireland has the least tree cover…

A sunny summer Sunday – sun, sea, sand = people having enjoyment!  The Limestone Coast has it all……. 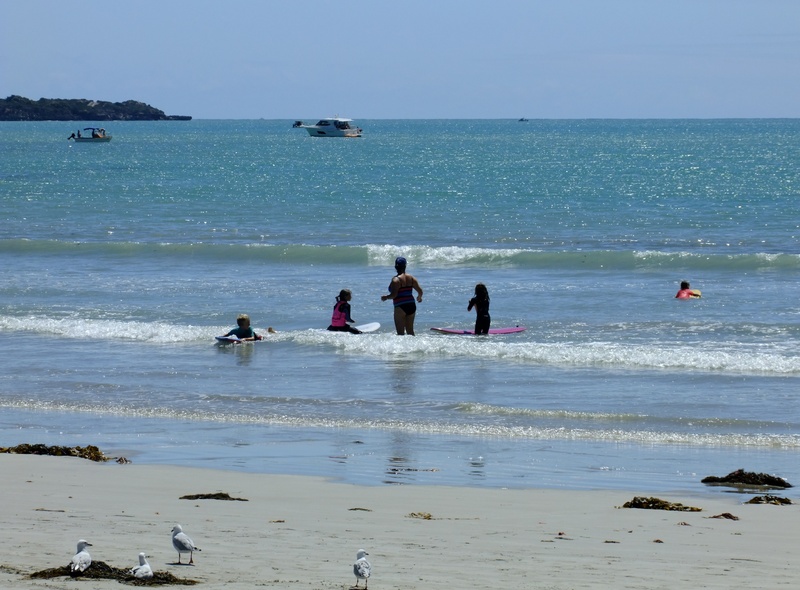 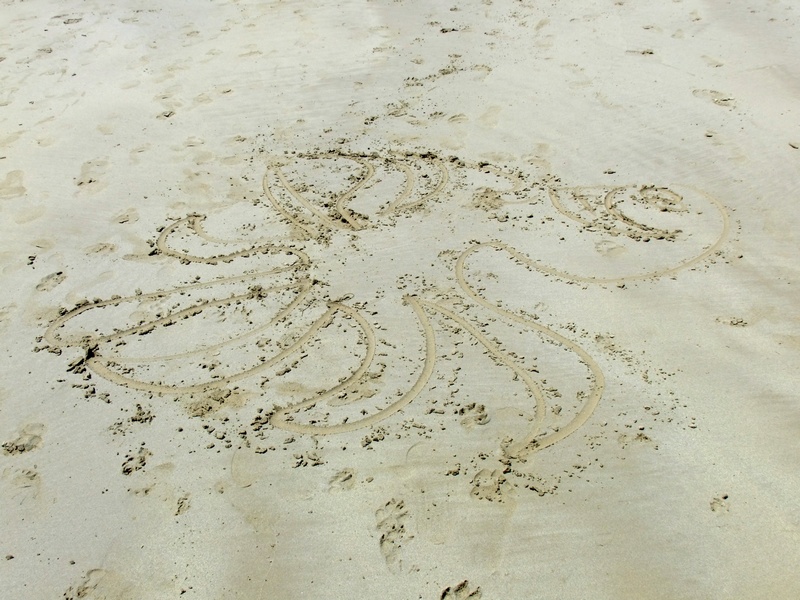 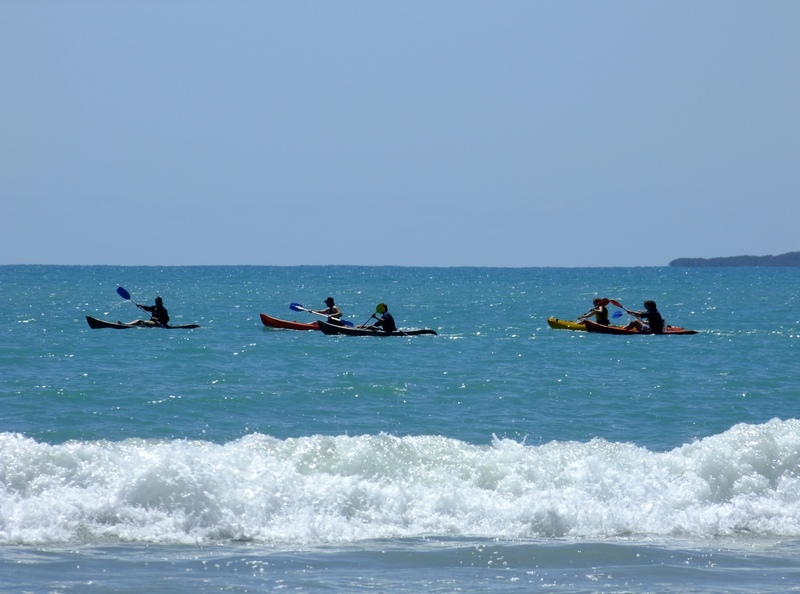 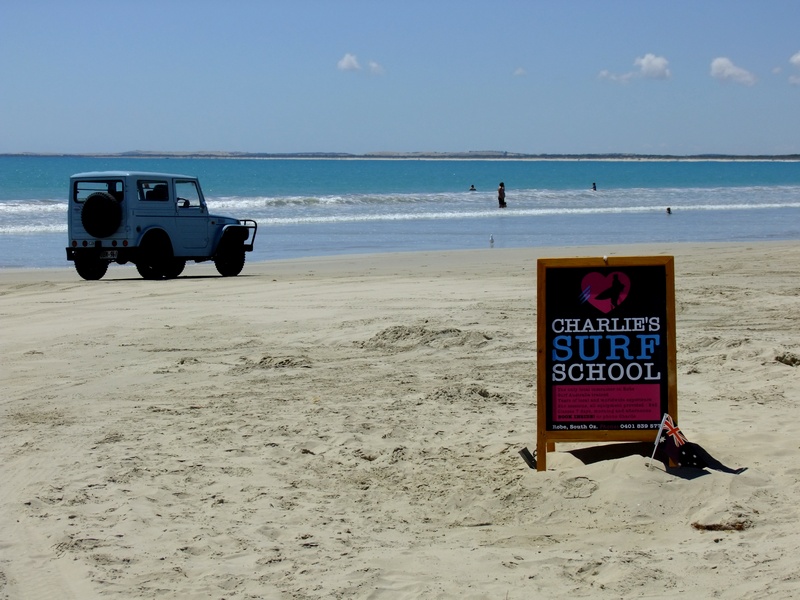 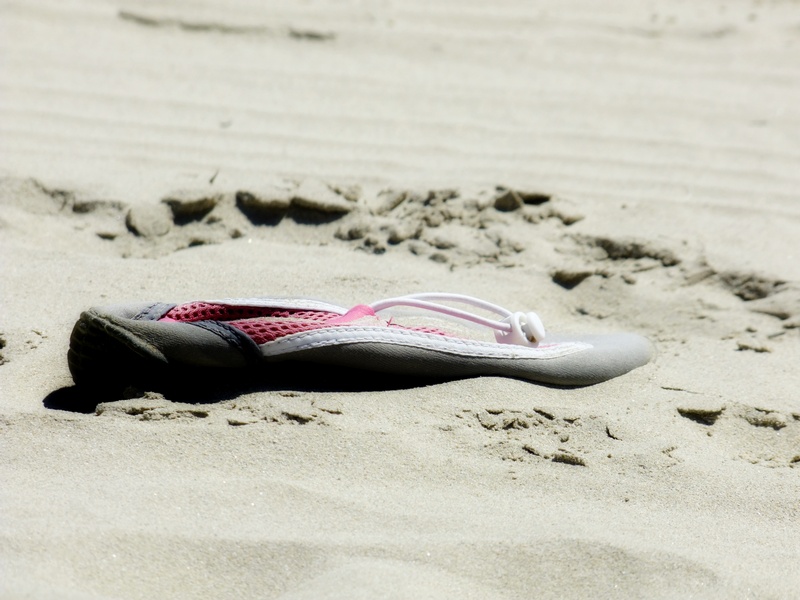