Fred is on the trail of something really BIG!

Cripes! Look at those claws!

Well, at least it’s got some gum leaves nearby.

The sparrows keep an eye open on what’s happening. 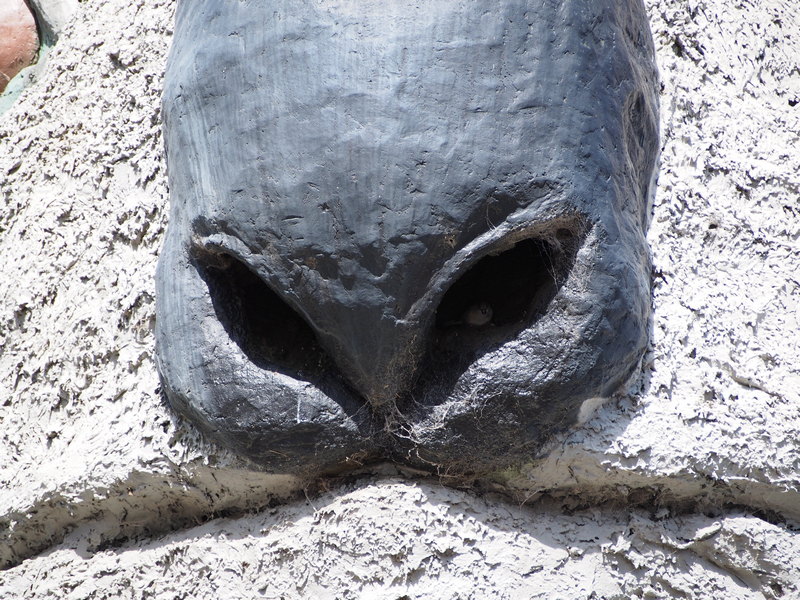 Sometimes things really get up your nose! 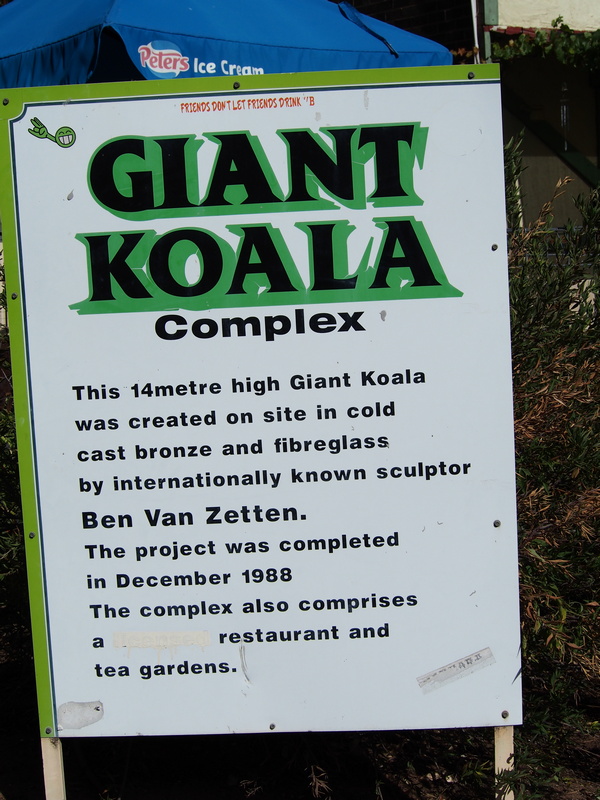 Now tell me koala’s are cute and cuddly!  🙂

However, they do need our help.  Their health is affected by disease and loss of habitat. 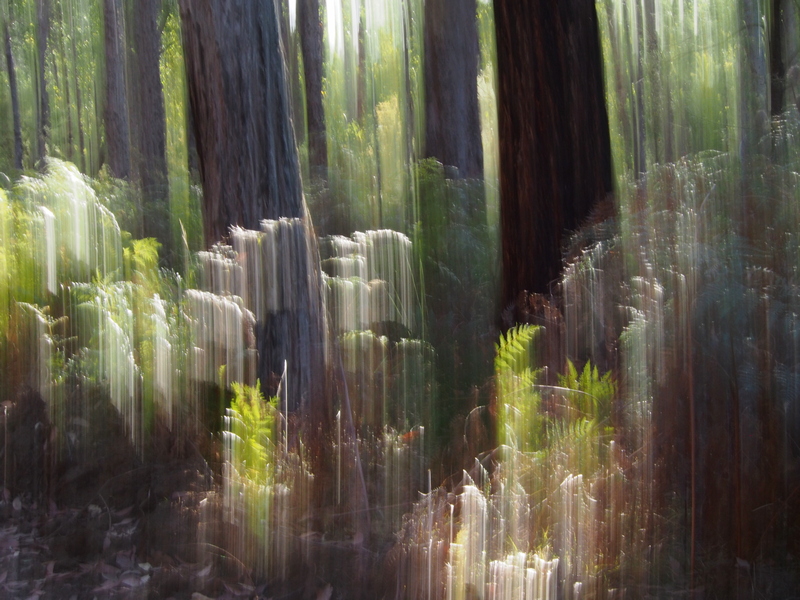 Taking it slowly changes everything.

“It’s your road, and yours alone. Others may walk it with you, but no one can walk it for you.” – Rumi

“Gratitude is the capacity to stare
doubt, loss, chaos and despair
right in the eye and say,
‘I am still here.’”

The past couple of weeks have been very challenging, on many fronts, so this quote seems quite an appropriate guidance for me.  Yes, I AM still here!

I was in Port Fairy for the annual folk festival, March 8-11.  This year I didn’t buy a ticket to the main arena, as there was plenty happening around town to keep me entertained.

Fred had a great time, going for walks around town and meeting lots of admirers.  The cats weren’t so impressed, as they missed out on being outside in a quiet location, and had to spend most of the time locked in the van.  Such is life on the road….so after all was finished we headed out to a forest setting they are familiar with to stretch their legs.

However…… the morning we were heading out,  Fred, being the glutton he is, found some rubbish left behind by some campers sharing the spot.   As a result, that night, 12.30am, he roused me to take him outside for a toilet stop.  And thereafter every hour or so throughout the night.  Hmmm it was running out…. yuck!  So much for our peaceful camp.

In the daylight, it was time to visit the vet.  Fortunately he had no fever, so it was an injection to control the vomiting ( which by then had started) and antibiotic tablets to deal with the stomach issues.  That made a dent in the bank balance, but at least he was recovering.  That day, I also had documents to lodge, and needed to print out things from my laptop, at the Portland library.  Well, the laptop decided it wasn’t going to co-operate…. and needed a visit to the repair shop, where fortunately it was fixed that afternoon. In the meantime, I eventually got the paperwork lodged.  All this while I was lacking sleep of course 🙂

I won’t bore you with the other events that kept unfolding, but I did wonder if it wasn’t Friday 13th after all!  On the flip side, I did receive help from strangers, and that is always appreciated.

Finally we headed out of town again, back to the forest, and then when rested, we began more exploring, this time to the Victorian Goldfields region.  I’ll do a post on the various towns and sights later, when I’ve had a chance to properly look at the photos.  There’s also been issues there…. ! 🙂  Many places we’ve camped, had little to no phone signal, so when we do get to a place with good communications, there’s a lot to catch up on.

Lately we’ve noticed a rise in agitation from other road users, and even other campers.  Three times in the past two weeks I’ve set up camp, only to have to relocate shortly after due to other people’s behaviour.  Given that I always camp as far away from others as I can, it’s quite ridiculous.  The latest is speed driving on the dirt access road around this campsite, which is meant to have a restriction of 40km, and three vehicles had been doing far in excess of that.  Not only causing a disturbance, and a safety issue, but sending dust into the air and of course, into any nearby vehicles.  In the two years I’ve been travelling in this manner, I’ve not had these issues before to this degree.  It really does seem the madness in the air is rising…… and I’m burning White Sage lots!

Here’s to a brand new day!

Like the Boeing 737 Max, US Fukushima reactors should stop operating

Ralph Nader* the country’s leading consumer advocate, hit the nail on the head last Wednesday when he labeled the United States Federal Aviation Adminstration’s (FAA) hesitance to ground the Boeing 737 Max 8 an example of “tombstone mentality.” Even after two planes of that model crashed under suspicious circumstances that suggest the aircraft’s automated software systems over-rode manual control by pilots, Boeing insisted there was no problem with the design. The FAA, which Nader called a “patsy”, did nothing until insurmountable pressure forced Boeing’s and the aviation agency’s hands and both the Max 8 and Max 9 models were grounded in the U.S.

Nader is no stranger to this “tombstone mentality,” not only in the airline industry, about which he wrote a book — Collision Course: The Truth About Airline Safety — but in the…