It’s that time of the year again, when killing machines are on the prowl……

Next month the oval I’m parked next to will be getting poisoned with  a herbicide to kill broadleaf plants growing there.  Trying to find further information on the product selected isn’t easy.  Sure, plenty of manufacturers information, but no comprehensive independent information is easily found.

Bow and Arrow– gotta love the names chosen for these products – NOT!

That list makes sense to an agricultural chemist, perhaps, but not to me.  Don’t get it in your eyes though, or there could be long term damage.

Mind you I shouldn’t be surprised at the lack of information.  Agrichemical companies are a law unto themselves.  Plus BigPharma.  Often one and the same.  How do you feel about the company supplying you with medication, also supplying farmers with toxic chemicals?

Needless to say, I’ll be leaving that area for a time.  For the sake of my health, and for my animals also.  Hopefully the kangaroos who come to graze there won’t be affected, nor the local magpies who eat the grubs that live in the soil there.  But who really cares?

On one of our short exploring drives earlier this month we found a few items of interest. 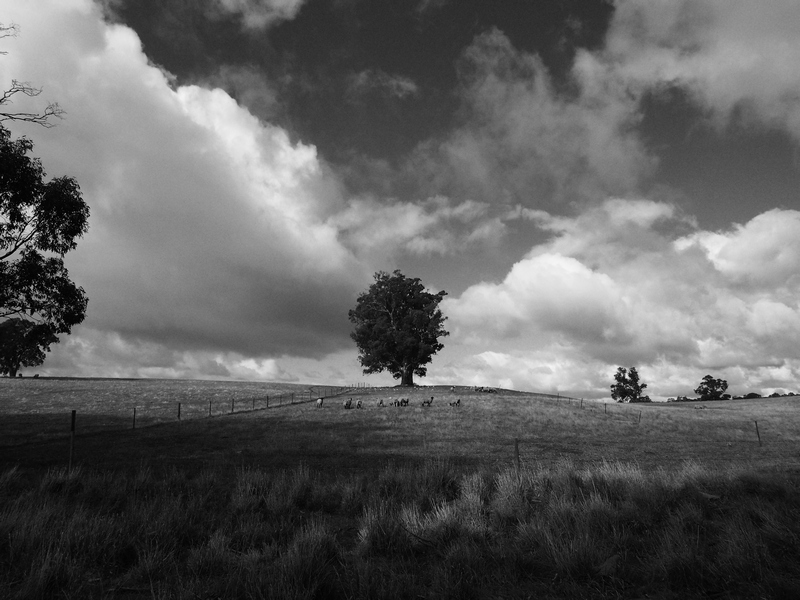 As a non-golfer, I’ve always felt golf courses were a misuse of land.  They require a great deal of time and money (and chemicals) for a privileged few.  Yes, I know, my bias is showing.  🙂  And I’ve had friends who were golfers.

So I was amused one day in April, to see many kangaroos grazing on a Hill’s golf course.  Due to the lockout, they were mostly undisturbed by golfers, and were taking advantage of the fresh grass.

This mob were quite close to the road, and I could see others much further in. 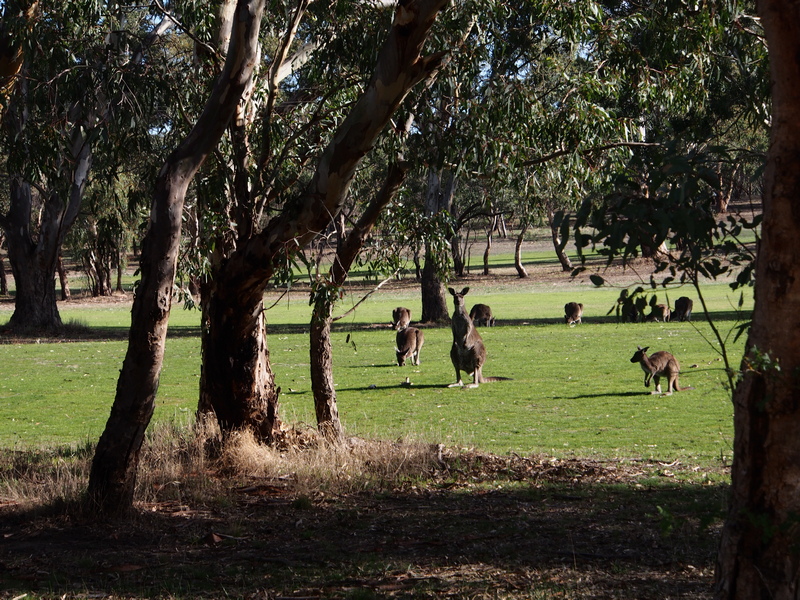 Now, just a few feet away from the right leg of the roo standing, is a large mushroom.  There were actually lots of fresh mushrooms in that vicinity, and I was looking hungrily at the fungi.  However, it was THEIR territory, and no way was I going to intrude.

Here’s an article on another golf course and kangaroos.

A number of years ago I was walking in a Conservation Park, in South Australia.  It had been established for quite some time, and the wildlife knew they were protected.  On this particular day, I saw a big male roos standing up watching me approach his mob.  There was no mistaking his claiming territory.  So I quietly deviated from the track, and did a big detour around them.  It was the first time I’d encountered such a situation, and it was a good opportunity to experience life from a different perspective.  No longer the dominant species 🙂

One of the reasons I’ve not posted much of my own stuff recently, is due to The Lockout.

In the van, I don’t have a comfortable place to sit and work on the computer.  So, usually I spend time in Libraries or Cafes where I can be comfortable and do editing and uploading.  Needless to say, those options have been closed to me.

When the weather is suitable, I can put my outside table up next to the van, and work on the computer there.  The weather has either not been suitable, or I’ve been busy doing other tasks while the weather is fine.  Even now, the afternoon is moving on, and it’s getting too chilly to sit around outside for much longer.

At least I’m back in my original campsite.  Great relief, as none of us enjoyed our time at the substitute place.  Thankfully, the workmen finished the job quickly. 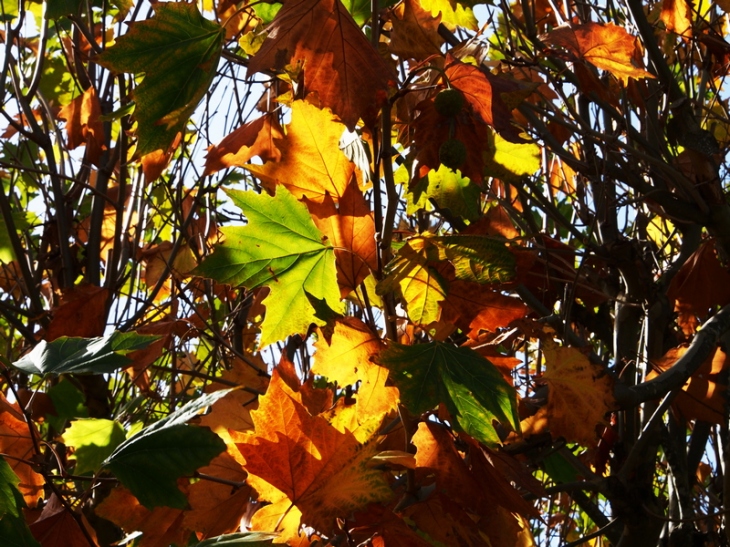 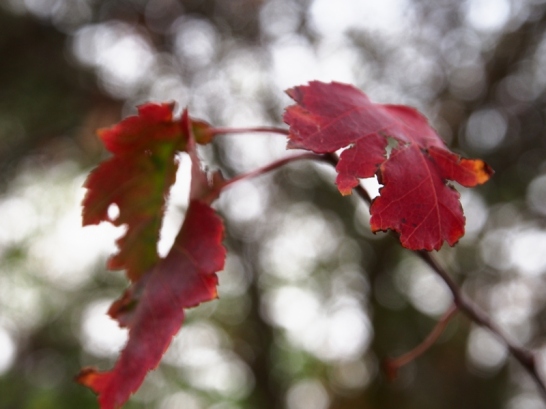 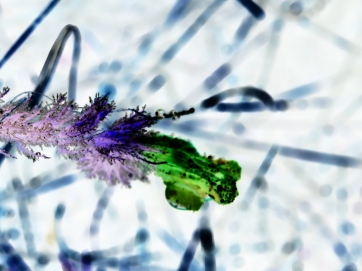 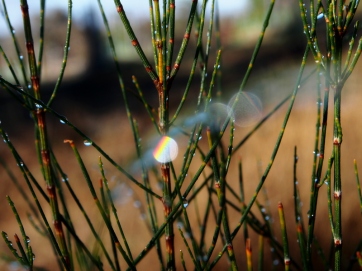 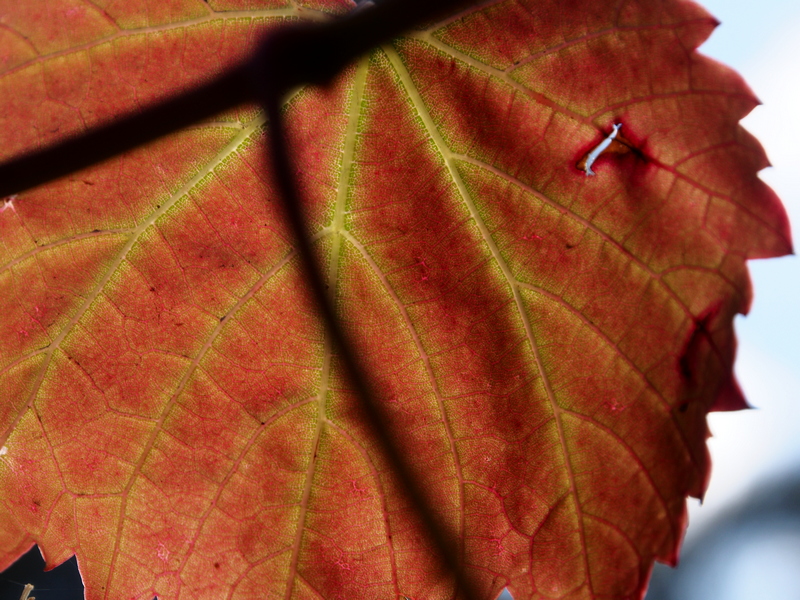 One should pay attention to even the smallest crawling creature for these too may have a valuable lesson to teach us.
Black Elk

On our first walk in the new location, early one morning, we came across this insect crossing the road. Fred was interested in it also.  Wish I knew what they said to each other.

Today was sunny mostly, and so I was able to have sufficient spare power from the solar panels, to run the computer and download some photos .

We’ve been taking it quietly most of the time, although Fred has made friends with a dog who lives here also.  Brody plays with a frisbee and today Fred decided he’d learn to play with it.  Who says you can’t teach an old dog new tricks!  Sorry, didn’t have the camera with me, but will try to get some next time.  He was so proud of his new trick!